let your mind relax
& explore the depths of fantasy 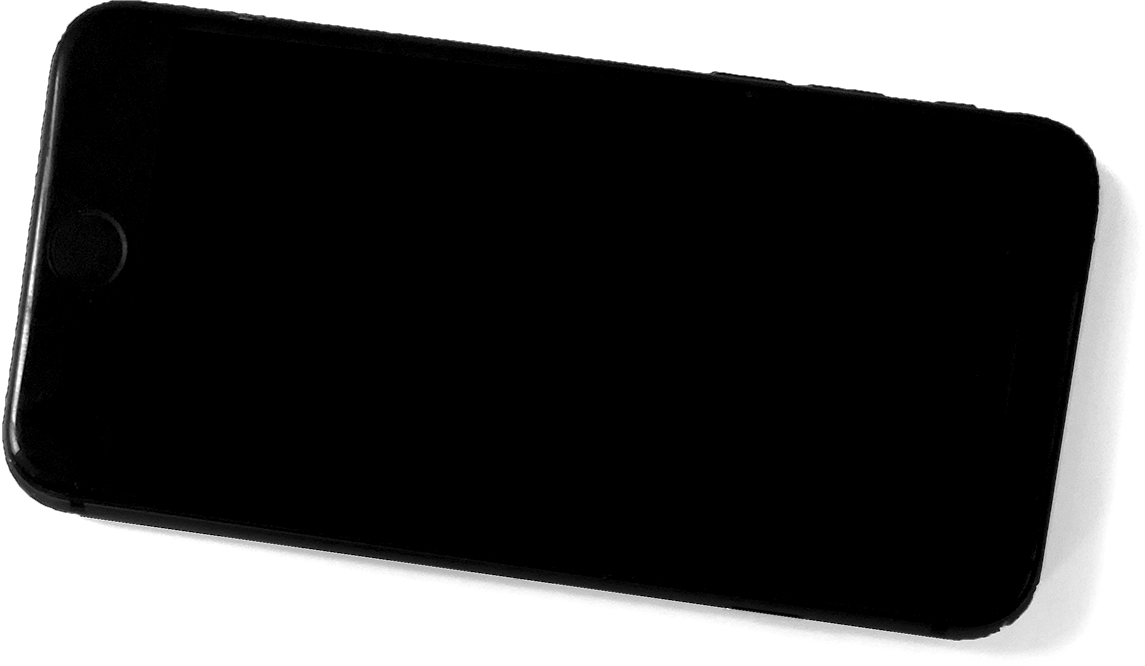 The brain doesn't come with an Off switch, and most of the time this isn't a problem. For when that is an issue there's sfäre, the audiovisual rest stop for a mind forever wandering. Like all the best toys there's no wrong way to play with sfäre, and its simple controls allow for a near-endless stream of entrancing new patterns that gently twist and pulse in a relaxing yet fascinating display.

A series of lines emanates from the center of the screen, and four crystal orbs sit in the corners. Each one controls an aspect of the pattern. Playing with them instantly reveals the lines are made of endless small dots that can be twisted into new and complex arrangements.

sfäre isn't so much a creation tool as it is a voyage of discovery, seeing what beautiful new imagery can fall out of its tools. Even an off-center pattern can become lovely, simply by tapping either the horizontal or vertical mirror buttons. Receive the full-on kaleidoscope effect by using both at once.

The entrancing visuals are backed up by an equally chill soundtrack, with different tunes available and a changeable color palette to go with each one. While sfäre isn't meant as a music visualizer the sounds and patterns fit together perfectly, and you can either try to build a pattern that matches or simply play, knowing that there's no wrong way to synchronize its sights and sounds.

When the real world calls again you can rise up from sfäre, with the benefits of a moment of peaceful play having made everything just a little better and more manageable than it had been before.